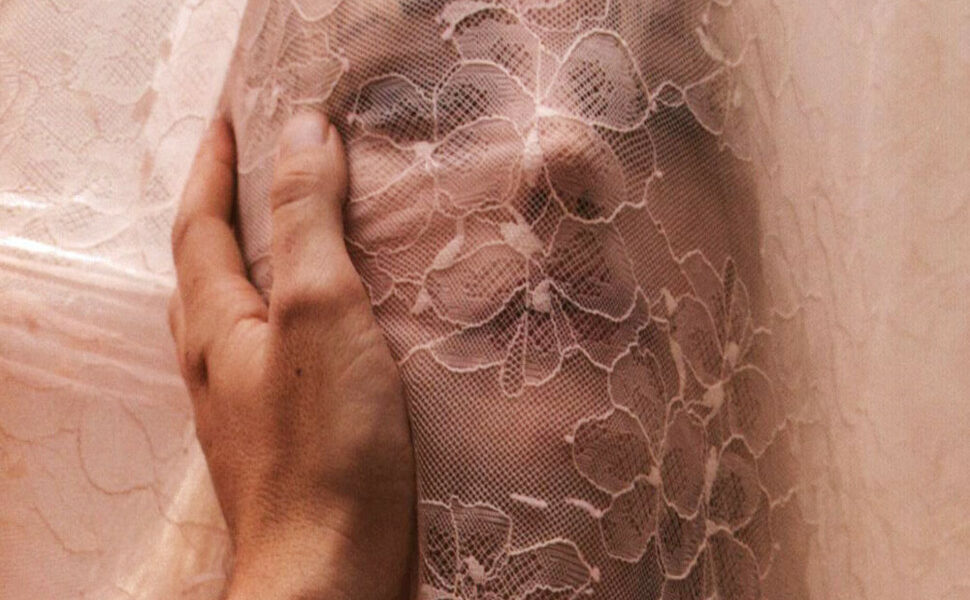 Raised by a drama teacher mother and an acting coach father, the arts were coursing mightily through the Sudol house. A lover of literature and music, the Seattle-born Alison Sudol started crafting her path at a young age. In her teens, the self-taught pianist created a persona that operated under the A Fine Frenzy sobriquet, releasing a power trio of albums, including 2007’s A Cell In The Sea, 2009’s Bomb In the Birdcage and 2012’s Pines. A Fine Frenzy played SXSW, toured Europe, opened for everyone from the Stooges to Rufus Wainwright and had international hits in Germany, Switzerland and Austria. But by 2011, she announced A Fine Frenzy had been summarily put to bed. Focusing on her acting, Alison joined the cast of Transparent and later the program Dig and in 2016 she got cast as Queen Goldstein in Fantastic Beasts and Where To Find Them. She went on to star in the subsequent two Fantastic Beasts movies—The Crimes Of Grindelwald, and the Secrets of Dumbledore. Retuning to music in 2018, Alison put out two marvelous EPS—Moon and Moonlite—and in September, she put out Still Comes The Night, her first album under her own name. Spellbinding, captivating and utterly riveting, Still Comes The Night is redolent with loss, grief, dreams, magic, introspection and love. It’s an album that’s filled with poetic finesse, a quiet velocity and devastating melodic beauty.