by Bombshell4 weeks ago
Play episode 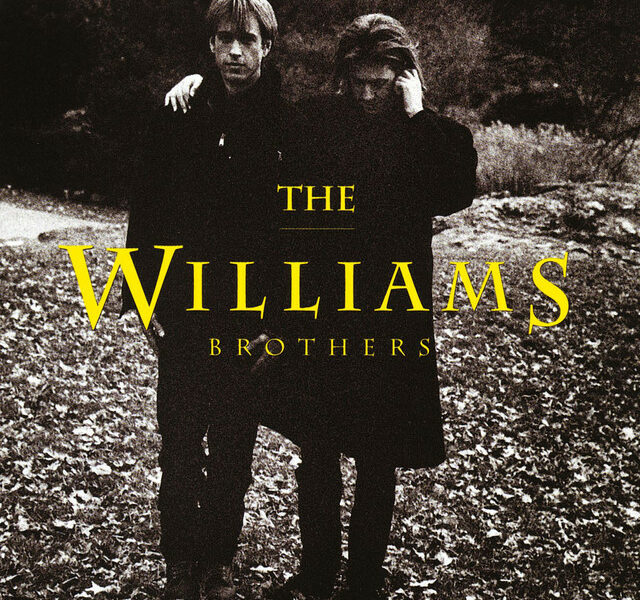 The Williams Brothers come from a rich musical lineage that goes all the way back to the late ‘30s, when Williams Brothers Andy, Dick, Bob and Don started their singing quartet that took them all the way from their home state of Iowa to sunny Los Angeles, where they appeared in movies and were under contract with MGM Films. The second iteration of The Williams Brothers featured Don’s sons Andrew and David, who put out two albums in 1973. As teen idols they had a hit with “What’s Your Name” and even made an appearance on The Partridge Family. They resurfaced again in the late ‘80s, putting out a trio of fabulous albums for Warner Brothers, their last being 1993’s Harmony Hotel. Along the way they backed up Brian Setzer, Joe Ely and The Cruzados, sang back up on the Plimsouls’ “A Million Miles Away” and were part of T-Bone Burnett’s band for a tour of Europe. They had a hit with “Can’t Cry Enough” in ’92, appeared as an Everly Brothers duo in Alison Anders’ Grace Of My Heart and after that…..well, after that, they stepped away and lived their lives. 28 years later we have Memories To Burn. This album gets done in 30 minutes what most bands try to do their entire careers. The harmonies are lustrous and elegant and the phrasing is delivered with finesse and grace. The two brothers’ vocal interplay is effortless, organic and soul-affirming. Featuring covers by Robbie Fulks and Iris DeMent and with a band that features the marvelous Marvin Etzioni and Greg Liesz, Memories To Burn is one of 2022’s very best. Good to have these guys back.