Dan Bern is always ready in the bullpen. A bona-fide songwriting machine, the Iowa-born Bern stays loose by being one of the most prolific guys out there and he’s always ready to take the mound with a new track.
Bern has consistently been one of the most inventive, exciting, literate, intelligent and brilliant songwriters of the last 30 years. With close to 30 albums to his name, including his latest Mitch Marine produced effort Ivan’s Barbershop, Dan Bern is one of our very best. He’s written songs for movies like “Walk Hard” and “Get Him To The Greek,” he’s toured with Ani DiFranco and he’s dueted with Emmylou Harris. But he doesn’t just write songs—he’s an accomplished painter, the author of several books and a pretty solid tennis player. He and I are going to bash it around one of these days on the tennis court, but until we do, our rallies will be conversational. In this particular rally, we chat about teasing Marshall Crenshaw in Alaska, the songwriting magic of Mike Viola and the quiet magic of Peter Fleming. We also talk about the creative process during quarantine, the John Riggins theory of productivity and why it’s easier now to say no….

The British are Coming #602

A Breath of Fresh Air Jan 31 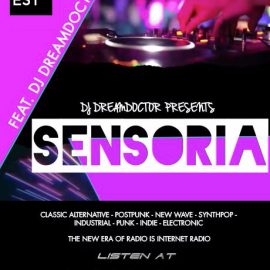 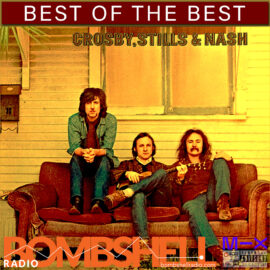