It is hard to believe, but we keep rolling with The Way-Back Music Machine, This is episode 78 and today we pay tribute to John Lennon, who was taken from us on December 8, 1980. After all these years, this date still hits people who lived through it very hard. However, we celebrate, we don’t mourn. We want to have some fun with stories about The Beatles. First we look at the release of Band On The Run, an album that was strife with problems from the time the band was to leave for Lagos, Nigeria when two members of the band left. Literally the day before the flight. Then we look at how The Beatles helped pirate radio stations in 1966 (and years after). Finally, John Lennon sent back his MBE in 1969. In 2005, it was found. An interesting story. All that, plus The White Album, charts, some radio moments and great conversation between 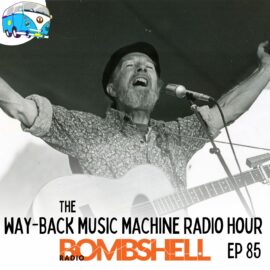 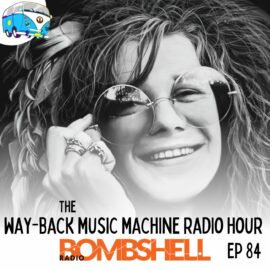 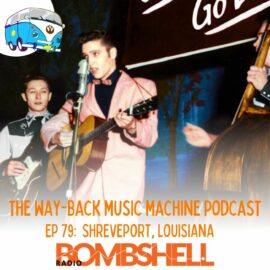 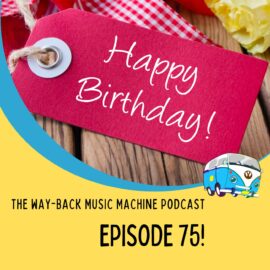