by Bombshell2 weeks ago
Play episode 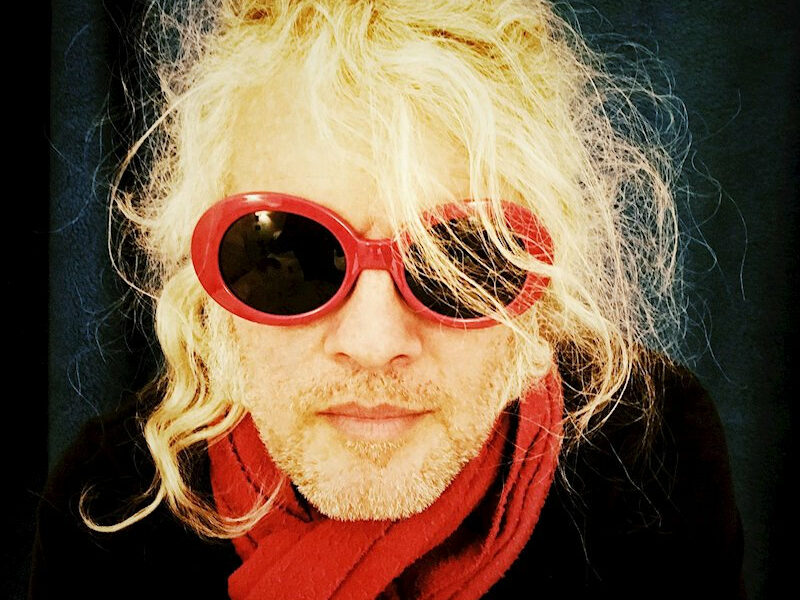 Back in 1986 a Goth friend of mine from the Bay Area who got me into Bauhaus and The Cure visited his grandparents in Sacramento and he was hanging out in the park smoking cloves and paying guitar when some dude came up to him and said “Where are you from?” My friend said he was from Berkeley and the guy said, “You should go back. There aren’t weirdos like you around here. That guy back in 1986 was way wrong. We weirdos are everywhere. Anton Barbeau is from Sacramento. And he’s a weirdo in the best sense of the word. He is one of the most innovative, idiosyncratic and fascinating musicians on the planet. The singer/songwriter is an inventive lyricist armed with post modern wit, literary smarts and a melodic sensibility that brings to mind the work of XTC and Robyn Hitchcock. He’s shared the stage with Weezer, Julian Cope and Mono, he’s collaborated with The Loud Family Kimberly Rew of the Soft Boys, Cake and XTC’s Colin Moulding, he’s produced a bunch of albums including two by Alyson Seconds who’s the wife of 7 Seconds frontman Kevin Seconds and over the course of his career he’s put out over 20 albums including his new double set Manbird. A dazzling collection of soaring pop gems that jangle and roll and lift off into the most peculiar and wonderful of stratospheres, Barbeau has never sounded better. In this conversation we talk about his self-criticism regarding his prolific output, his relationship with fellow 916er Scott Miller (Game Theory/The Loud Family) and why, after all this time, he’s making the best music of his career .