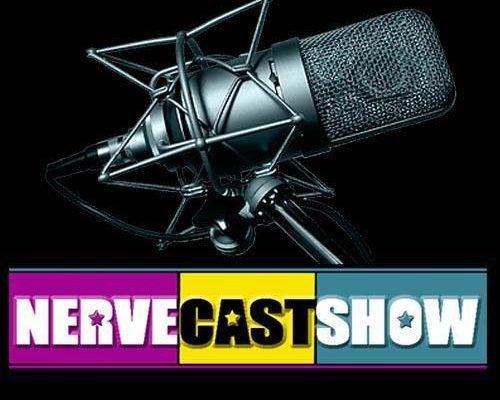 After a period of rest we decided Re-ignite the radio concept with some support & encouragement from past show listeners.
Our shows are fully dedicated to helping & supporting the unsigned talent.

We are open to music submissions our requirements are :

The music must be unsigned or with an independent label…

The music to be sent as MP3 format

We must have your permission to play your sound..