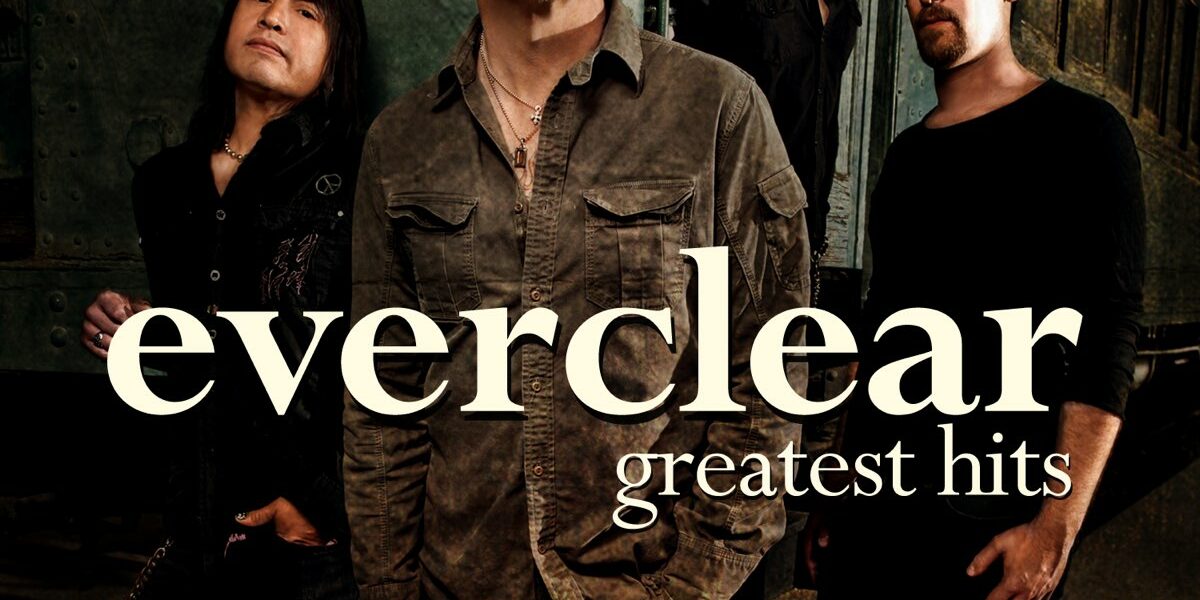 “Year Of The Tiger”

Art Alexakis is one of the most dynamic frontmen in rock and roll. The L.A.-born musician’s songs have power and sting and he plays them
with equal parts muscle and heart. To date, his band Everclear, which got started in ’91, have put out nearly 15 fabulous albums, including
Sparkle and Fade, So Much For The Afterglow, Welcome To The Drama Club and 2015’s Black is the New Black. Alexakis was weaned on
everything from punk rock to Elvis Costello and his songs, as a result, have a dynamic sheen that have intensity and immediacy. Everclear have played all over the world, sold a few million records, been nominated for a Grammy, won Billboard’s Modern Rock Band of the Year, toured with the Foo Fighters and Stone Temple Pilots, had their songs in movies like Romeo and Juliet and Rock Star, played for the U.S. troops in Guantanamo Bay, Cuba, Hawaii, Abu Dhabi and Iraq. The Everclear resume is a several page affair. Alexakis has acted, produced, run his own label, hosted a radio show on Sirius XM, testified before Congress and now he’s on our program.