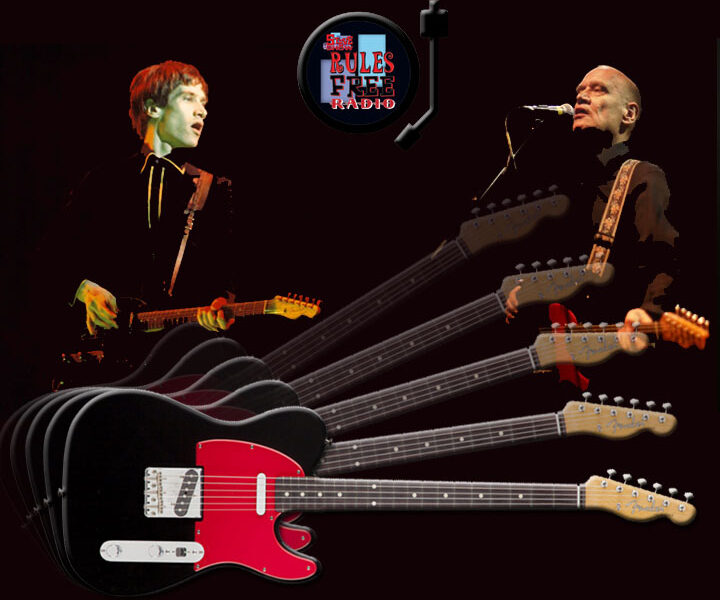 On the next Rules Free Radio with Steve Caplan, we’ll check out new music from The Penetrators, Jim Basnight, Uni Boys, Field School, and a just-released live album from 1969 by The Jimi Hendrix Experience. The band Archers of Loaf have a new album for the first time in more than 20 years. Boston’s Karate has a new collection of some of their 90s music, singer-songwriter Karoleena, guitarist Hedvig Mollestad, new Jazz and Funk from Jazz Is Dead, Nils Landgren Funk Unit, and New Freedom Sound. We’ll hear orchestral performances from the soundtrack to the new David Bowie documentary Moonage Daydream and one by composer Steve Reich. In the not-so-new category, we’ll hear Frank Zappa, Material Issue, Queen, Deerhunter, In Deed, and the Midnight Callers.

We’ll start by paying tribute to someone we just lost. His name is Wilko Johnson, and if the name isn’t familiar, I can pretty much guarantee that you know music by artists he influenced. He’s perhaps most associated with a British pub rock group from the 70s, Dr. Feelgood. They did a lot of covers of American Blues and R&B, kind of like groups like The Stones and The Pretty Things did about a decade before. Wilko Johnson played with folks like Ian Dury and had he had a prolific solo career. Guitarists were inspired and admired his unique style and showmanship. So if he’s new to you, he was a great rocker! All this and more on Tuesday afternoon starting at 2 on Bombshellradio.com!

The Solid Senders – All Aboard

Dr. Feelgood – Checkin’ Up On My Baby

Dr. Feelgood – All My Love

Roy Loney and the Longshots – Move It, Baby

Jim Basnight – Leave The Past Behind

The Penetrators – Time is Mine

Tape Toy – The One Who Got Away

Archers of Loaf – In the Surface Noise

The Midnight Callers – State Of Me

Craig Leon – The Respondent In Dispute

Weyes Blood – It’s Not Just Me, It’s Everybody 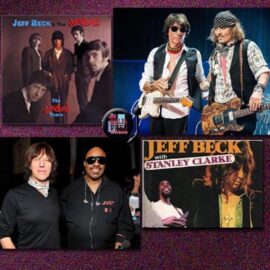 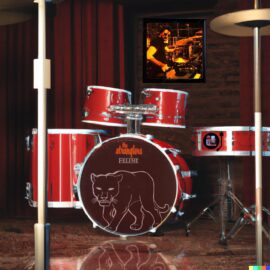 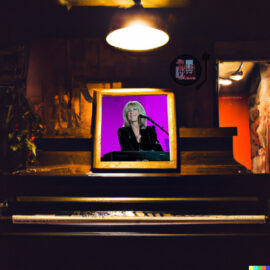 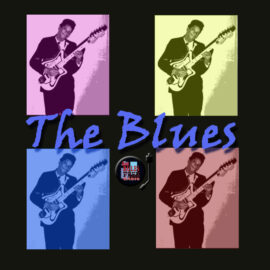 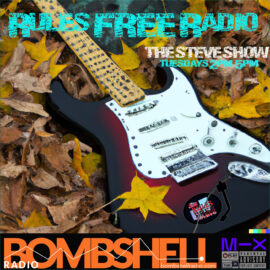 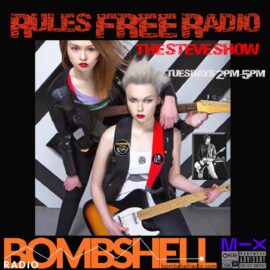 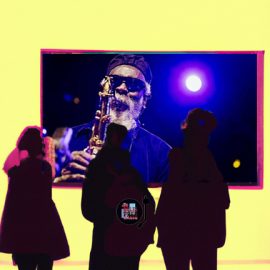 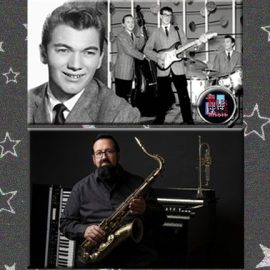 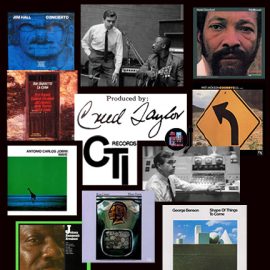 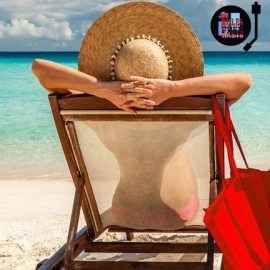 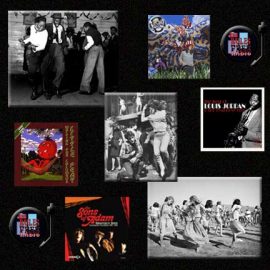 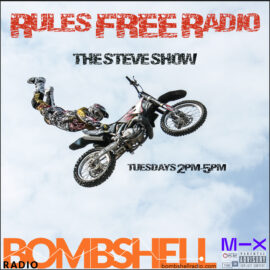 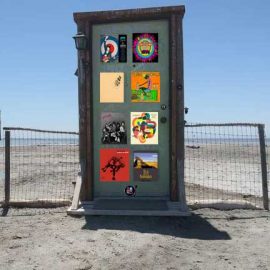 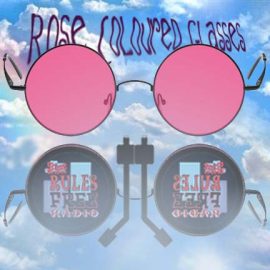 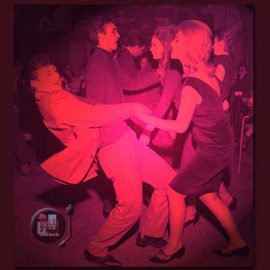