by Bombshell6 months ago
Play episode 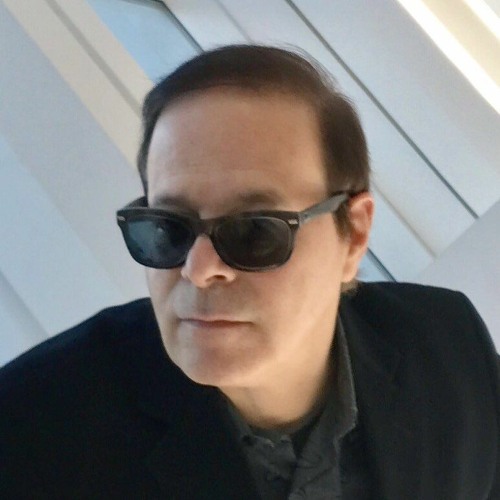 “Black Leather On The Inside”

Victor DeLorenzo rose to global prominence as the drummer for the Violent Femmes—but he did really cool stuff before that and really cool stuff after. An actor since the age of five, after college DeLorenzo was a member of Theatre X, a pretty punk rock and way ahead of its time
improv theatre group, who performed all over the world. He formed the Violent Femmes with Brian Ritchie in 1980 and although the group toured and recorded pretty exhaustively, DeLorenzo still stayed
involved with Theater X. A minimalist drummer who comes armed with a spare kit and steel brushes, DeLorenzo is one of the most innovative players in modern music. His rhythms roll and swing with precision and finesse and his flourishes are infectious, powerful and stirring. After parting ways with the Femmes, DeLorenzo toured with the Velvet Underground’s Moe Tucker, put out a handful of marvelous solo albums, opened a recording studio, and formed a chamber rock duo called Nineteen Thirteen with cellist Janet Schiff. But that’s not all. DeLorenzo writes the Showoff column for Milwaukee.com, co-hosts the Frail Pagans radio show on WSUM with Mr. G and his new project is the Night Crickets with David J of Bauhaus and Love and Rockets.
Their debut A Free Society is filled with dark, percussive beauty and lyrical invention and t’s buoyed by sneaky rhythms and brilliant melodic touches.