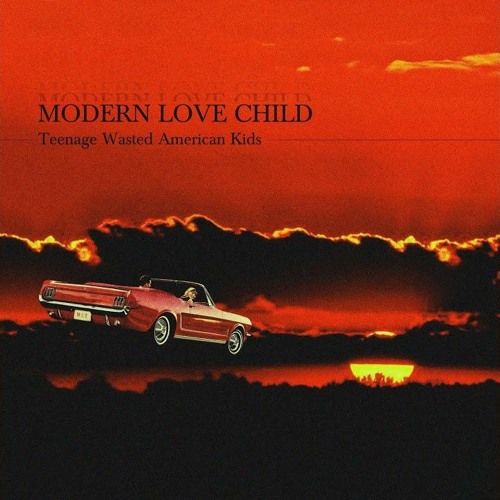 So, Modern Love Child’s Jonny Shane was on our show in October of 2019 just as his band’s debut album MLC hit shelves. And then a few months later, the pandemic hit and everything ground to a standstill. But the east coast-born Shane was undeterred by the tumult of 2020—the guy is everywhere. He was in L.A., he was in Costa Rica and now he’s in Florida. With his winning personality Shane is one of those guys who fits in wherever he is. And his music should fit in just fine on any of your playlists. Modern Love Child’s music is a perfect blend of catchy new wave and soaring pop—and Shane is not only a great songwriter, he’s a great writer, too. His lyrics are observational and vulnerable and clever, but his real gift is throwing in unexpected phrases and lines that you’ll never see coming. This guy’s got it all: Pop smarts, lyrical smarts and melodic smarts puntucate every Modern Love Child track and as a far as I’m concerned, Shane is one of the most refreshingly innovative and engaging lyricists we have. In this conversation we talk about surfing, backgammon, Ben Kweller, his new single “Teenage Wasted American Kids” and bringing on the future.

The British are Coming #603

A Breath of Fresh Air Feb 6

The Alternative on Bombshell Radio •February 07 , 2023

Best of the Best – Deconstructing The Monkees