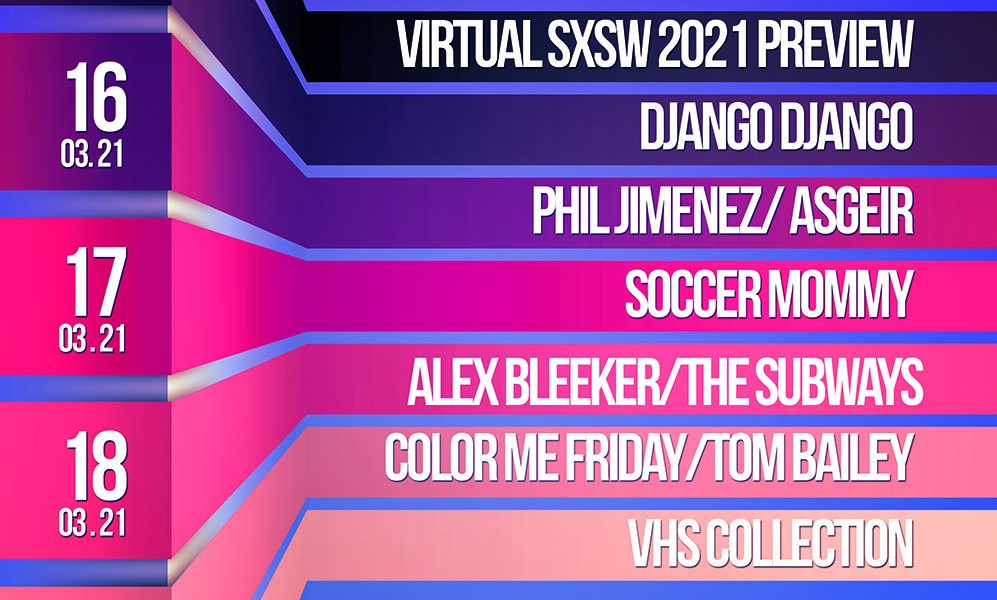 We have great interviews all week on Bombshell Radio. This week archival interviews from Just Another Menace Sunday.

“La, La, La, La”
Yes, he was born in Ridgewood, New Jersey, but there’s always been a California feel to Alex Bleeker. The bassist for the beloved indie rock outfit Real Estate, Bleeker has also  fronted Alex Bleeker and the Freaks, an outfit that plays a countryfied mash up of roots rock and psychedelia. That California feel I’m talking about can be traced to Bleeker’s love of the Grateful Dead. We talk about that in this interview, so I’ll let him explain, but Bleeker’s music has a timeless quality that makes it hard to place chronologically. This is a good problem to have, because one can never be pigeonholed or stuck in an era–they can float freely out of time. Speaking of floating freely, Bleeker’s first solo album does just that. A stirring and blissful collection of gentle jangles, catchy, ’60s-tinged pop and ethereal  melodies, Heaven On The Faultline is one of the most beautifully crafted albums you’ll hear all year. Or any year.

“Is Tom Bailey The J.D. Salinger Of New Wave?”

It’s a fair question. When Bailey sang for the Thompson Twins in the ‘80s, he was everywhere. But in the ‘90s, he was nowhere to be found. Like Salinger, his hiatus was by choice. After years fronting one of the biggest bands in the world, Bailey was nowhere to be found. But while Salinger’s absence from the creative life was an inexplicable mystery punctuated by occasional sightings and not a word to the press, Bailey’s was more domestic. After the Thompson Twins’ demise, he married his bandmate Alannah Currie,
had a few kids and moved to Currie’s native New Zealand to start a family. The couple recorded two albums as Babble and then Currie gave up music for environmental activism and art, while Bailey spent his time on scoring film soundtracks and producing other acts. After a 2014 appearance at the Rewind South Festival where he played Thompson Twins songs for the first time in 27 years, Bailey got the pop bug again and rediscovered his love of the paradigm. His first solo album is called Science Fiction and it’s a lush pop wonder filled with big hooks and Bailey’ s trademark voice. Bringing to mind Bowie, Roxy Music and Crowded House’s Together Alone, Science Fiction is stirring and rhythmic. Bailey talks to Alex about dropping out of pop music, learning to write 3 minute songs again and what his record collection was like in 1980. He also talks about The Sex Pistols, why Science Fiction is hopeful, and whether or not he’ll be writing more pop songs in the future.

Friday Tom McNeil has New Indie finds, previews of Just Another Menace Sunday artists coming up this weekend into next week ala Dennis The Menace, , discoveries from our social media followers and a few more surprises.

The British are Coming #586

A Breath of Fresh Air Sept 26

The Alternative with Chris Atwood Sept 23 2022