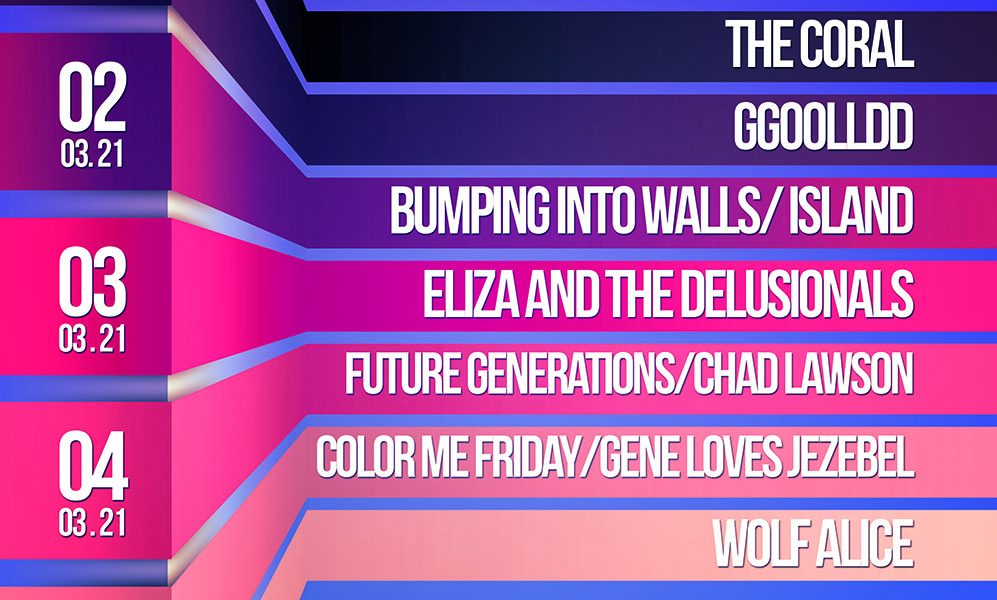 Thursday Alex Green of Stereo Embers : The Podcast interviews American pianist and composer Chad Lawson .After performing as a member of the Summit Records act Chad Lawson Trio from 1997 to 2004, Lawson performed as a member of Julio Iglesias’ tour band, which inspired him to release his debut studio album Set on a Hill.

“Jay Aston Got Mono From The First Girl He Kissed”

A rough romantic start for sure, but don’t worry, everything worked out for Jay Aston. While convalescing from his illness, the Welsh teenager started to listen to music in a more forensic fashion than he had before. Taking in Bowie, Eno and Roxy Music, Aston began crafting his own artistic vision. Moving to London with his twin brother Michael, Gene Loves Jezebel garnered immediate attention and were soon signed to a Beggars Banquet offshoot. Within a few years they had become one of the most well-known bands around and with hits like “The Motion Of Love” and “Desire” were poised to crack the U.S. market. But internal strife, brotherly animosity and label woes derailed the band at a pivotal time. In this candid conversation Aston talks to Alex about his relationship with singing, the rigors of the creative process and what it means to be in Gene Loves Jezebel in 2018. He also talks about his penchant for taking long walks, singing in the choir and how he’s never lost a fight.

Friday Tom McNeil : New Indie finds, previews of Just Another Menace Sunday artists coming up this weekend into next week ala Dennis The Menace, , discoveries from our social media followers and a few more surprises.

The British are Coming #603

A Breath of Fresh Air Feb 6

The Alternative on Bombshell Radio •February 07 , 2023

Best of the Best – Deconstructing The Monkees