Best known as the Canadian Screen Award winning producer, creator and star of the hit TV series Survivorman (OLN Canada, The Science Channel US, Discovery Channel International, City TV (Rogers) Canada), Les Stroud is the only producer in the history of television to produce an internationally broadcast series entirely written, videotaped and hosted alone. With Les known as the original genre creator of ‘Survival TV’, Survivorman is one of the highest rated shows in the history of OLN Canada, the Science Channel US and Discovery Channel US and remains the highest rated repeat show on the Discovery Channel. Survivorman is licensed for broadcast worldwide, with ratings in the US hitting 2 million on individual episodes. He has been nominated for 21 Canadian Screen Awards (formerly the Geminis) and has won for Best Writer (twice) and Best Photography.

Stroud has appeared in and/or produced numerous television specials including hosting the 20th Anniversary of Discovery Channel’s Shark Week, I Shouldn’t Be Alive, The Science of Survival, Surviving Sharks, Expedition Everest, Surviving Urban Disasters, The Mad Trapper, Surviving Alaska, The True Story of Robinson Crusoe, Shark Feeding Frenzy, After the Experiment, Deadly Waters and the documentary feature Off the Grid with Les Stroud. He was also featured in the series Extraordinary Lives. In 2010 and 2011, Les was Executive Producer/Host of the hit kids’ TV series Survive This (YTV, Cartoon Network) and made celebrity guest appearances on Extreme Makeover Home Edition, Top Chef and MTV Cribs. He Executive Produced/Hosted the NHL celebrity survival series Survival Challenge (OLN/Rogers), and the Discovery Channel series, Les Stroud; Beyond Survival earned top ratings on both Discovery Channel US and OLN in Canada and on at least one occasion during prime time viewing was the highest rated show among men 24 to 59 in all categories on TV. He is currently signed for many new productions with Rogers Canada, The Science Channel US and Discovery International.

A celebrated keynote speaker, musician and author, both his books Survive! – Essential Skills and Tactics to Get You Out of Anywhere–Alive! (Harper Collins) and Will to Live have made the New York Times bestseller list. Nominated for Best Travel Writer at the Canadian National Magazine awards, Les’s third book Beyond Survivorman launched into stores Jan 2014. Les took home Best Writer in Non Fiction at the 2013 Canadian Screen Awards as well as the Executive Producers Award for Excellence at the Lewiston Film Festival.

Musically, Stroud has shared the stage with the top in the business, including Slash, Journey, Jonny Lang, James Cotton, Steve Stevens, Alice Cooper, Steven Stills, Tommy Shaw, Robbie Krieger, Blues Traveler, Tesla, Jakob Dylan, Randy Bachman, Chicago, Montgomery Gentry, Lynyrd Skynyrd and The Roots. Revered worldwide for his iconic harmonica playing, Les’s songwriting style runs an eclectic gambit, from art-folk-roots rock to contemporary art rock. He has written all the theme songs for his TV series and scored several independent films. He has won numerous regional music festivals, recorded four CDs (one in collaboration with the Canadian hit makers the Northern Pikes). His third CD, Wonderful Things, and fourth CD, Off The Grid, include feature documentary films entitled The Barn Sessions, produced by long-time collaborator Barry Farrell. He is currently recording his fifth and sixth albums. Mother Earth is an art rock genre album and is being produced by none other than rock legend Mike Clink and includes a solo from Slash of Guns N’ Roses fame on the lead single “One Giant Farm” as well as a feature solo from Steve Vai on the song “Mother Earth”. In 2013, he performed at the prestigious Green Ball in Washington, DC where he met Vice President Joe Biden and was the MC for the inaugural Oceana Ball in New York with Susan Rockefeller. 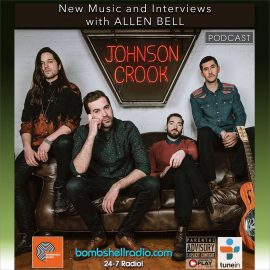 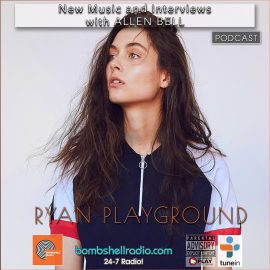 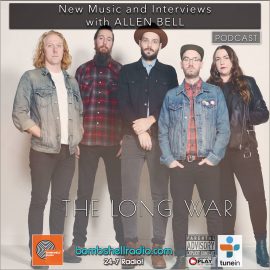 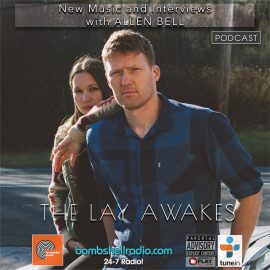 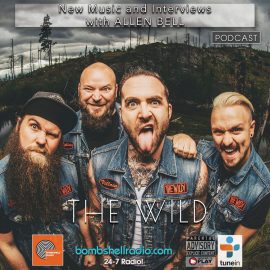 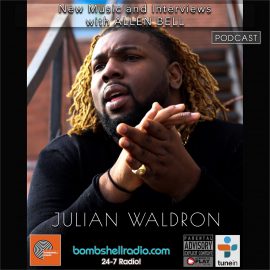 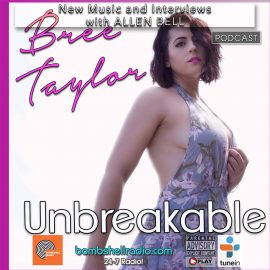 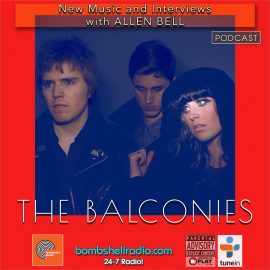