Our first tribute to the great David Bowie, whose last persona is now that of a legend. For such an essential artist ó digging into his work is like opening an endless encyclopedia ó, this homage could have gone many different ways. This page being dedicated to David Lynch’s universe, we chose to focus on his involvement in the movie world. Our mix thus features 20 tracks related to Bowie’s cinema career, be it as an actor or as a singer.

This mix includes “Revolutionary Song”, a rare song from “Just a Gigolo” co-written and sung by Bowie, ripped right from the vinyl so you could listen to it; “When the Wind Blows”, that he co-wrote and performed for the movie of the same name; an impressive remix of “I’m Deranged” by JCRZ; and one of the tracks David Julyan composed for Christopher Nolan’s “The Prestige”, “Angier Meets Tesla”, not featured on the official soundtrack. 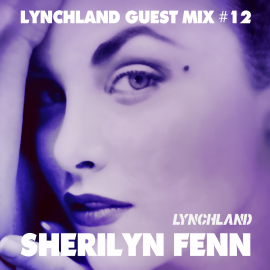 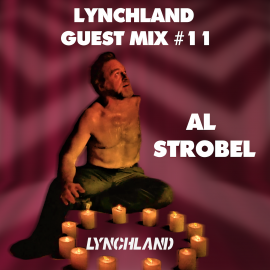 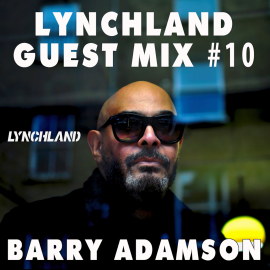 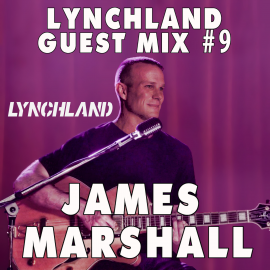 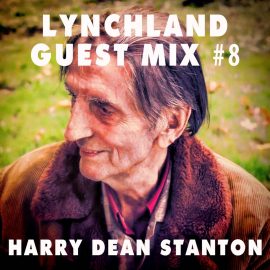 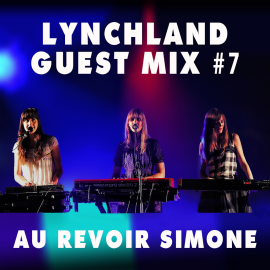 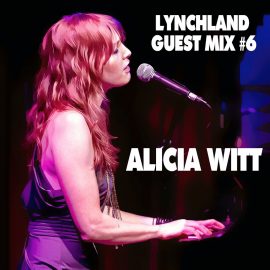 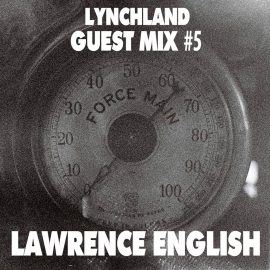 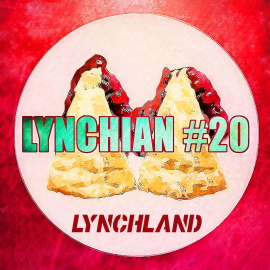 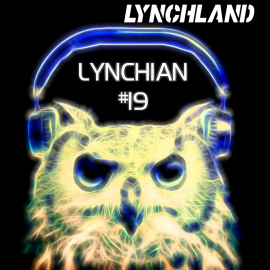 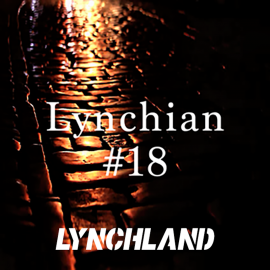 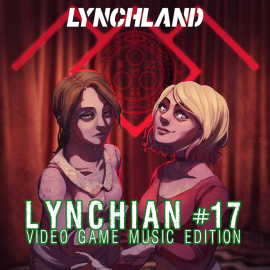 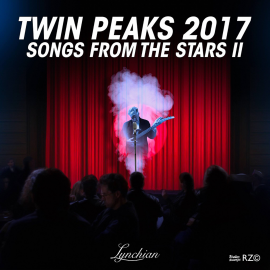 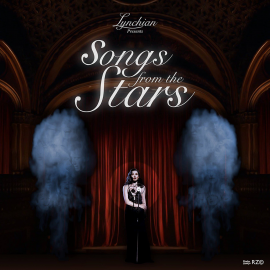 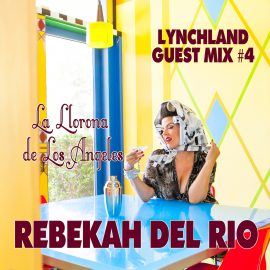 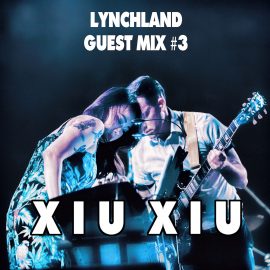 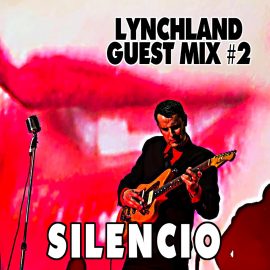 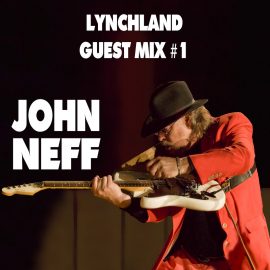