Victoria Pearson Meets……  Glen Matlock
Recorded in London. Glen Matlock of The Sex Pistols and The Rich Kids, chats to Victoria Pearson about his new album.. ‘Good to Go’ and shares his memories of The Sex Pistols and Malcolm McClaren and talks about his departure from punk and  the new influences on his new album.
Victoria Pearson is a radio presenter based in London who is now bringing a slice of the London Entertainment scene to Bombshell Radio and Canada.
Victoria Pearson Meets…..is a radio show specializing in in depth interviews with a variety of performers from the world of  London Entertainment.  The interviews have a relaxed and informative style.
Victoria also makes shows for the longest running all female podcast Radio Gorgeous where she interviews women from the world of music and comedy.
‘Listening to an interview conducted by Victoria is an intimate experience, allowing you to feel a personal connection with the artist. Her questions are insightful and often reveal aspects about the artist otherwise not generally known to the masses, but are relevant and worthy of exploration’ (Shauna McLarnon Shameless Promotion PR) Victoria Pearson Meets ‘A Cause in Distress and BLAB 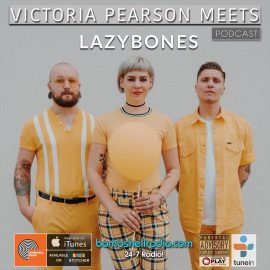 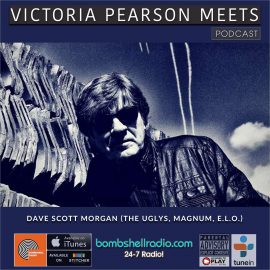 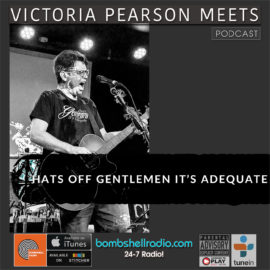 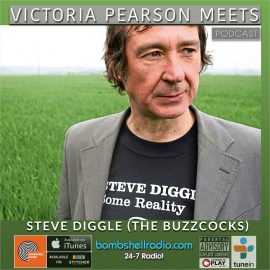 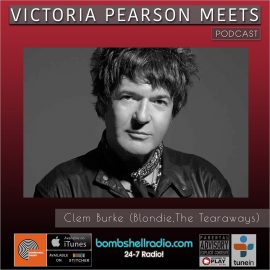