Alternate universe, episode 18, today from noon until 2 PM Eastern. This weeks alternate universe has a great variety of music but isn’t afraid to get sensual. Lots of great R&B this week as well as your favorite #Alternative and like every week, New #Music #Discovery
I also play a few songs that have been featured in recent television shows, so spend two hours with me as I play a great soundtrack for your workday on Today’s Bombshell (Bombshell Radio) 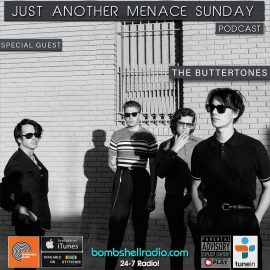 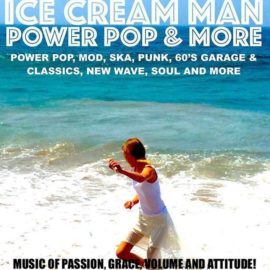 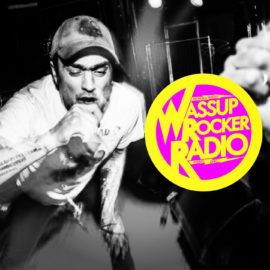 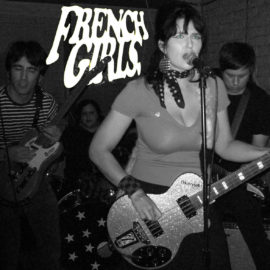 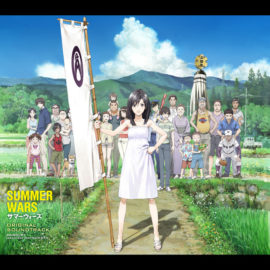 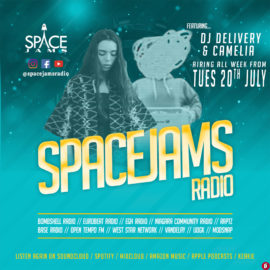 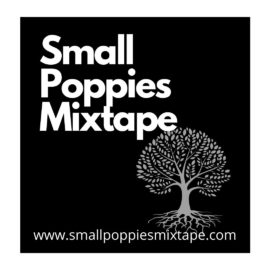 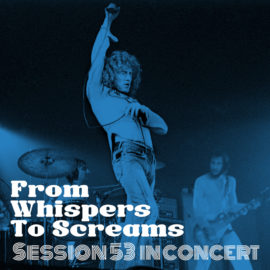 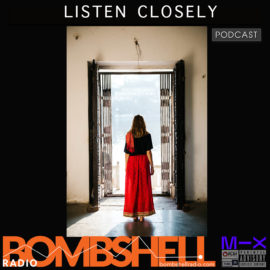 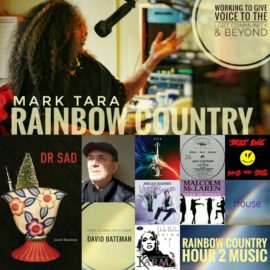 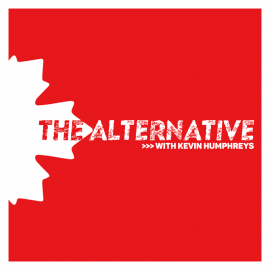