Today 8pm-10pm EST and 5pm-7pm PDT bombshellradio.com
The Menace’s Attic/Just Another Menace Sunday #Interview #RadioReplay with the Legendary P.F. Sloan who sadly passed in 2015. – this interview was originally recorded in 2006 and we at Bombshell Radio are proud to present it for you tonight.

PF Sloan: To be honest with you, I’m not really sure I was ever real. If I ever was real then it came through a part of my soul that was loving other artists and other writers.

P. F. “Flip” Sloan (born Philip Gary Schlein; September 18, 1945 – November 15, 2015)[1] was an American pop-rock singer and songwriter. He was very successful during the mid-1960s, writing, performing, and producing Billboard top 20 hits for artists such as Barry McGuire, The Searchers, Jan and Dean, Herman’s Hermits, Johnny Rivers, The Grass Roots, The Turtles and The Mamas & the Papas.[2] Many of his songs were written in collaboration with Steve Barri. His most successful songs as a writer were three top ten hits. Barry McGuire’s 1965 “Eve of Destruction”, Johnny Rivers’ 1966 “Secret Agent Man” and Herman’s Hermits’ 1966 “A Must to Avoid”. 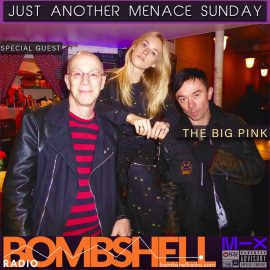 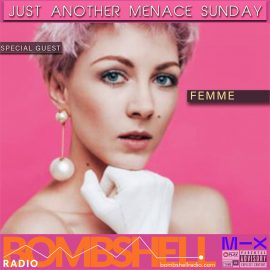 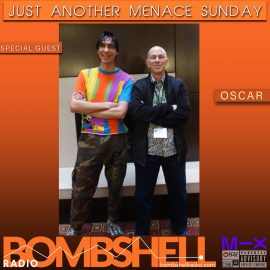 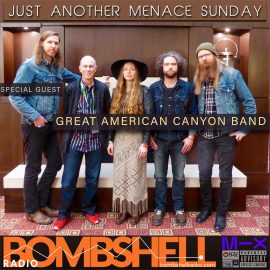 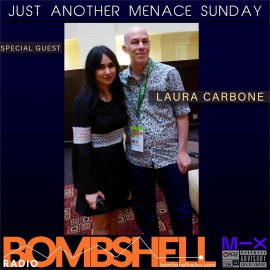 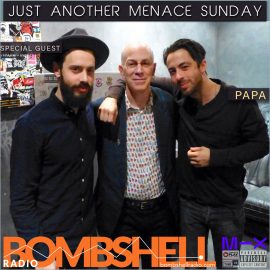 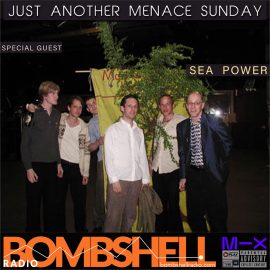 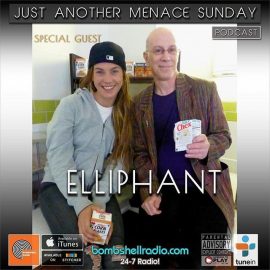 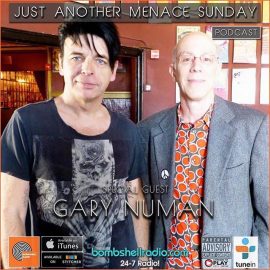 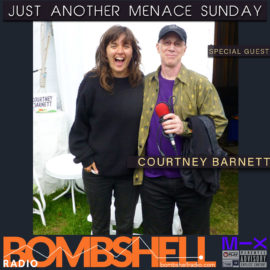 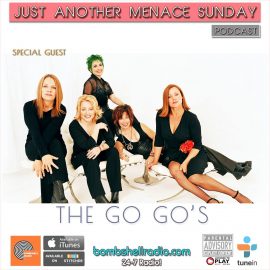 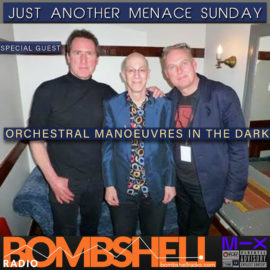 Just Another Menace Sunday #938 w/ Orchestral Manoeuvres In The Dark 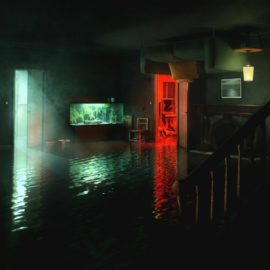 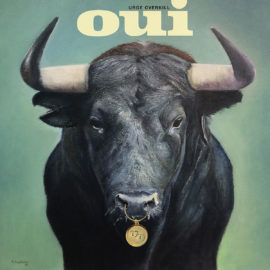 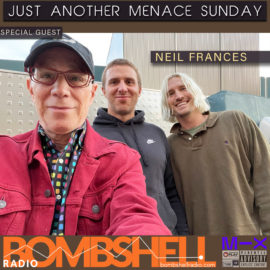 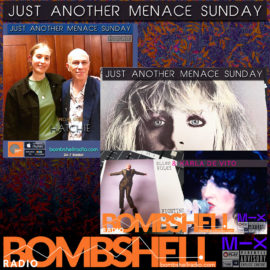 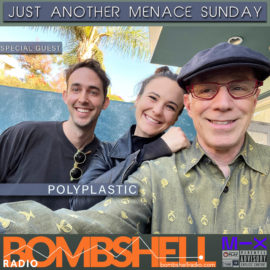 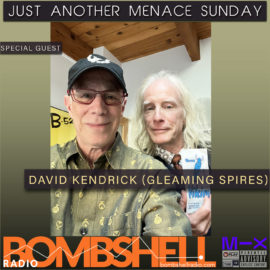