It’s this week’s “Menace’s Attic: Six Decades of Rock and Roll by Theme” Tribute to Chuck Berry. I managed to play almost every hit in with one version of another (except “My Ding A Ling.”) Hear Chuck’s originais along with The Animals, The Beatles, The Rolling Stones, The Troggs, Dave Edmunds, The Beach Boys, John Prine, Johnny Rivers, MC5, Rod Stewart and The Kinks!
Mondays, Wednesdays and Fridays bombshellradio.com 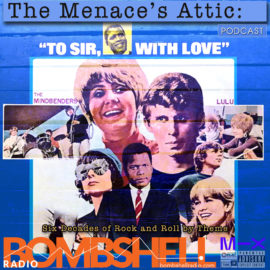 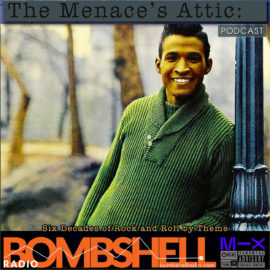 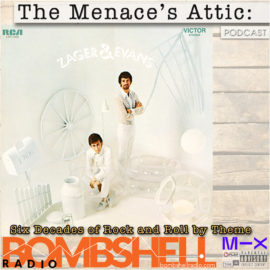 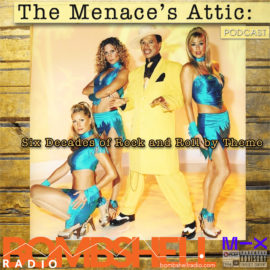 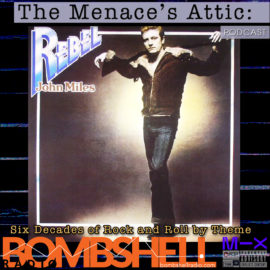 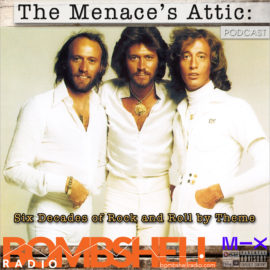 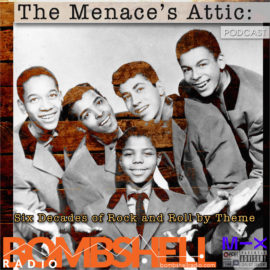 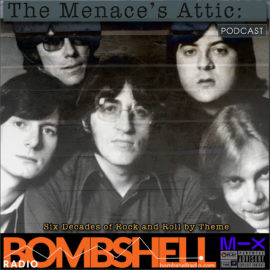 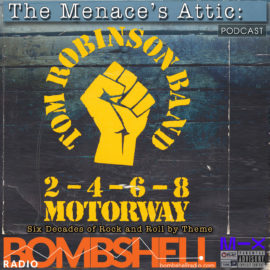 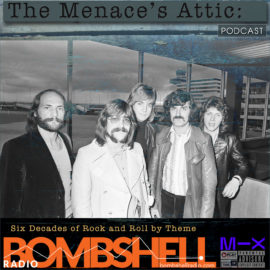 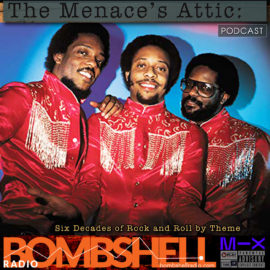 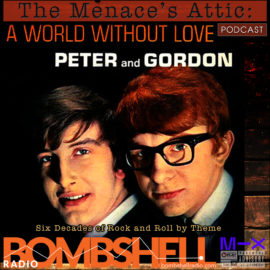 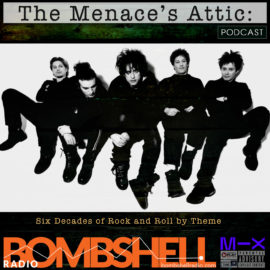 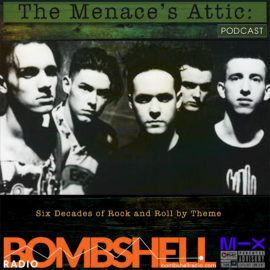 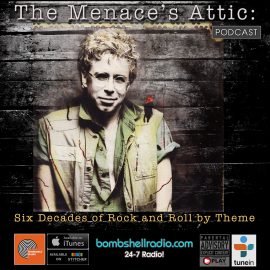 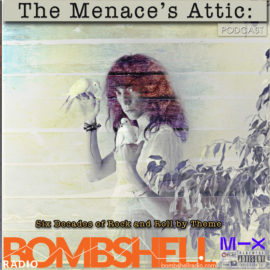 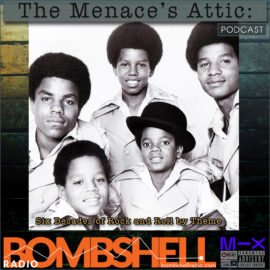 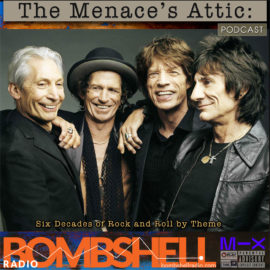 The Menace's Attic
The Menaces Attic #785