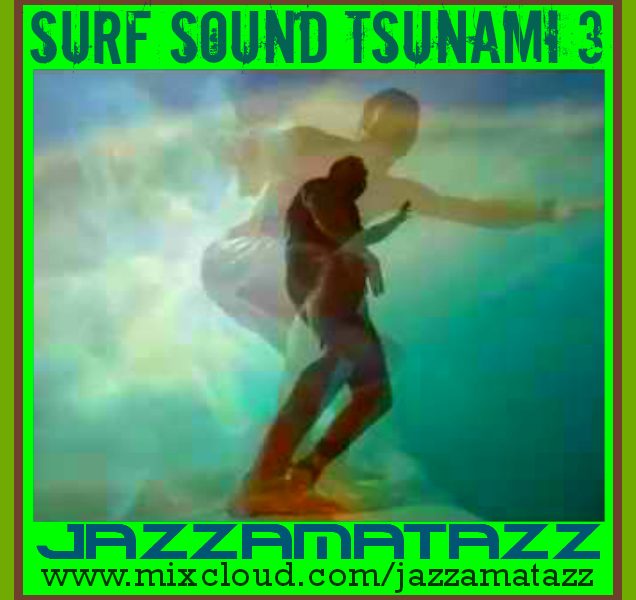 The 3rd Surf Sound Tsunami, 26 non-stop tracks. Surf music began in the early 1960s as mainly instrumental dance music with a medium to fast tempo.The sound was dominated by electric guitars which were particularly characterized by the extensive use of the “wet” spring reverb of Fender amplifiers. A vibrato arm on the guitar allowed the pitch bend of notes downward, electronic tremolo effects and rapid tremolo picking all contributed to a far-out energetic sound.
Other surf mixes… 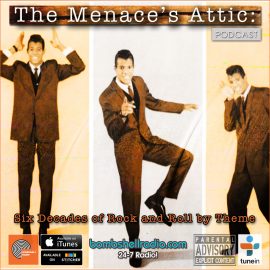 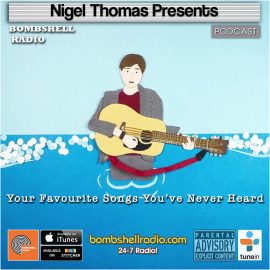 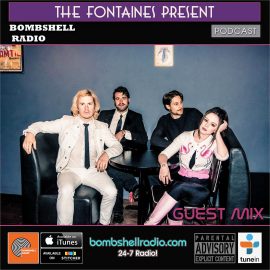 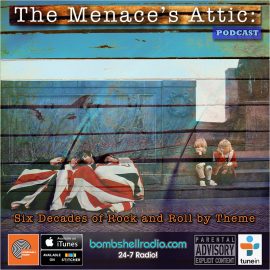 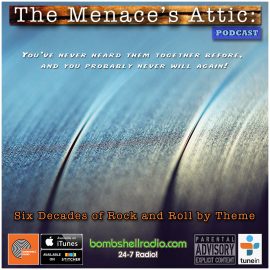 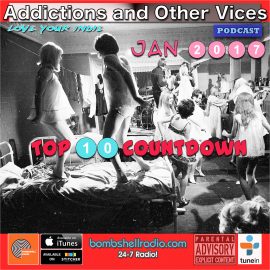 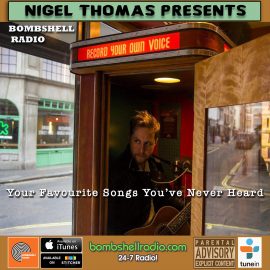 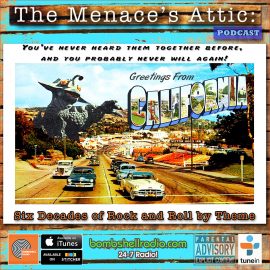 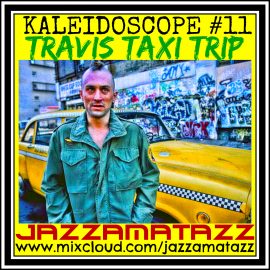 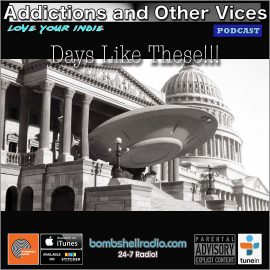 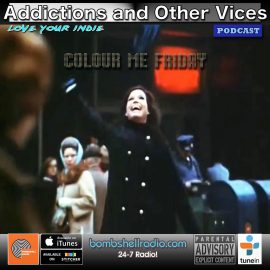 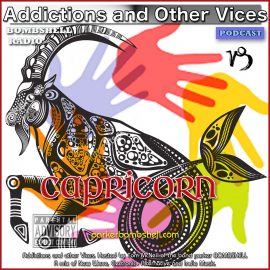 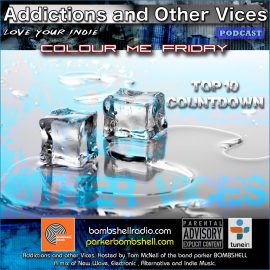 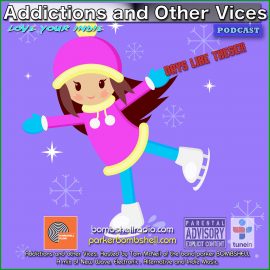 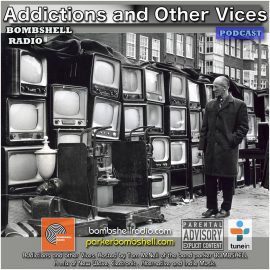 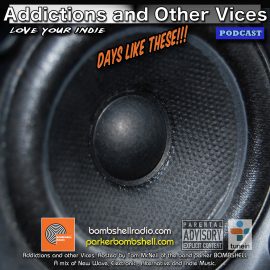 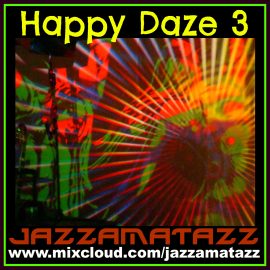 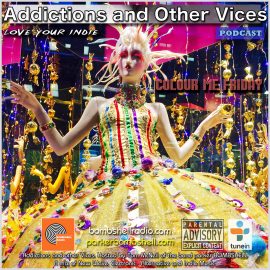 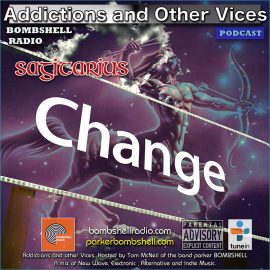 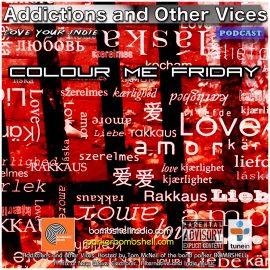 Addictions and Other Vices 340 – Colour Me Friday