It’s our Bombshell Radio Top 10 for January. These are the tracks we’ve played on our Addictions and Other Vices shows that have stood out and made an impression on us. Then myself and a panel of judges select our favourite tracks. A majority of the tracks chosen, I’m proud to say originated from our Addictions Inbox. Tonight for all the featured artists we’re going to read through their Facebook profiles and try to learn a little bit more about them. Hopefully find likes and influences and play some of those tracks as an added bonus. Like our other shows we do have a song substitute standing by. Tonight our theme is songs about friends.

I hope you enjoy !

Bombshell Radio and Addictions and Other Vices Present FIX MIX 364

The Rembrandts – Ill Be There For You
Queen – You’re My Best Friend
Megan Landry – Screaming Sun
The Dandy Warhols – We Used To Be Friends
The Foreign Resort – Suburban Depression (AO Remix)
Adam and The Ants – Friends
The Police – Friends
The Sweetest Condition – Heal Me
Depeche Mode – Where’s the Revolution
Lostchild – Blind
The Killers – Jenny Was A Friend Of Mine
Echotape – Little White Lies
The White Stripes – We’re Going to be Friends
The Rolling Stones – Waiting On A Friend.
Memory Flowers – Atoms
The Cars – My Best Friends Girlfriend
The English Beat – Best Friend
Electric Floor – Bluedive
Franz Ferdinand – All My Friends
War – Why Can’t We Be Friends (Hithunter Remix)
Private Island – Drugs.
The Kinks – All of My Friends Were There
The Beatles – With A Little Help From My Friends
The Byrds – He Was A Friend Of Mine
All Tvvins – Book
The Cast of Cheers – Family
Okkervil River – Song of Our So-Called Friend.
New Model Army – Born Feral
Carole King – You’ve Got A Friend

This week on Bombshell Radio we’re having a party

🕺and your all invited . Contributions from Podcasters from all over the World . BYOP (bring your own podcast ) we have three new Addictions Podcasts from Canada Today it’s our Bombshell Radio Top 10 Countdown and on 🎟

🎫Wednesday and Friday more Indie finds, and submissions from our Addictions Inbox. In charge of party favours and goody bags Nigel Thomas

🎊 returns as our guest artist of the week from the UK with You’re Favourite Songs You’ve Never Heard. Nigel has now confirmed through the Website Alternative Facts that his last show was the most popular and successful podcast ever produced, and now with a much bigger budget hopes to top his record and bring in millions of more listeners to our radio feed.

🍿tomorrow unleashes a special Rock Show our way.
Challenged by Brisbane band Tai Sui to play their music…and well here is the result…a full show of kick ass tracks that all have a conscious standpoint.

In charge of punch bowls and a special candy piñata from Corsica Isula Prod brings us Top World Indie from France,Egypt, Brazil, Corsica, Palestine and Spain.

🚖 with Oldies, jazz and soul-funk. Later this week catch some waves with

In charge of games and activities, hotdogs, pizza and hamburgers from Reputation Radio Archives Johnny Summers

🍕provides assorted shows throughout the week.

Check your listings for showtimes and be sure to subscribe to our Itunes and Stitcher feeds. Thanks to all the listeners, artists, labels and promo companies that made this such a fun party. 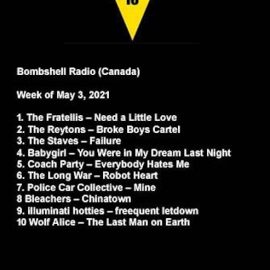 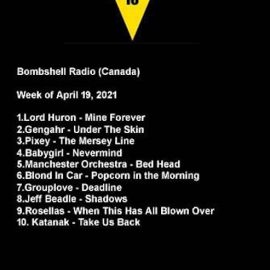 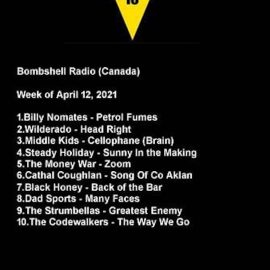 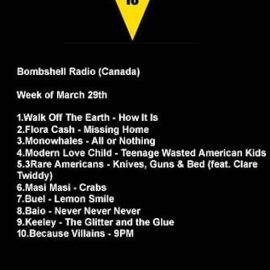 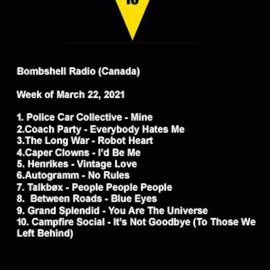 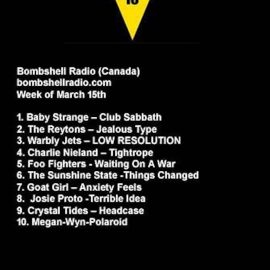 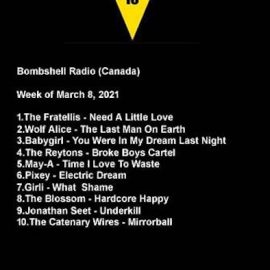 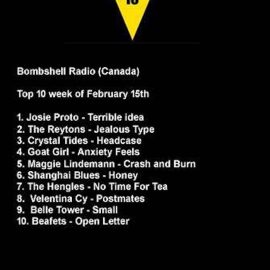 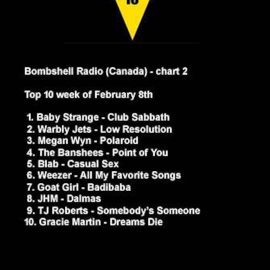 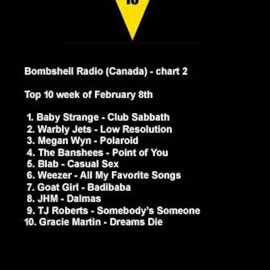